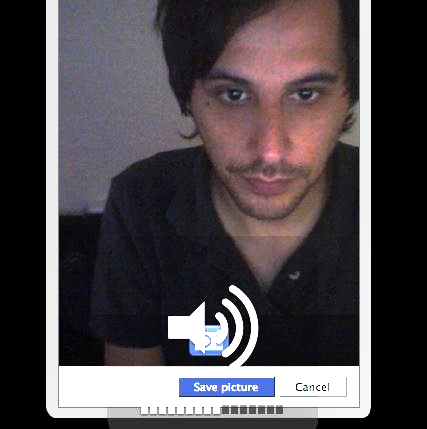 THE INTERNET by FILIPE MATOS

Filipe Matos (born in 1977) is a Visual Artist and Web Designer that lives and works in Lisbon. He has a degree on Graphic Design by IADE, in Lisbon. With an essentially experimental work, he amuses himself playing with existent gaps in the surface of things and questioning what we call reality. Filipe’s major flux of work begins in 2008, when he joined Facebook. Since then he developed an artistic exploration of this social network, with the creation and interaction of characters/avatars and the appropriation of the platform’s errors. An example of his subversive method is the duel between the two alter-egos, Filipe Matos and Ellen Ripley. As a cosmic consequence, Filipe reappears later under the form of Reborn Christ. Another cosmic consequence is the expulsion of his alter-ego Hal 9000 from Facebook, with the justification that the related account had no proper identification associated. His latest work is an experiment with visual poetry using the same interface. Again, the method is to find the gaps that allow the rearrangement of words in Facebook.

In a very personal and refined – sometimes dark and twisted– humoristic way, Filipe exposes not only the system failures, but also the fragility of the structure that we inhabitate, based on the world’s visibility.

The Internet is a collection of works made in the last years. Initially, when these works were created, they were isolated interventions in the Internet. In this online exhibition they will belong to a bigger narrative that tries to be allusive to the concept of timeline in Facebook. This timeline will be divided in 4 parts, 4 chapters of a bigger history. 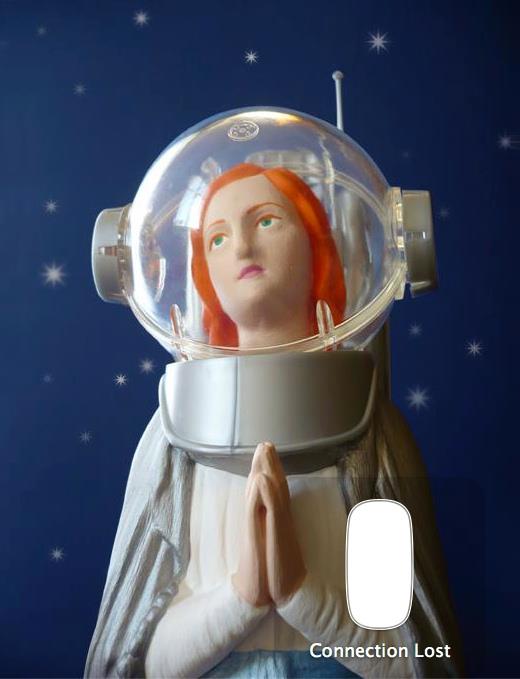 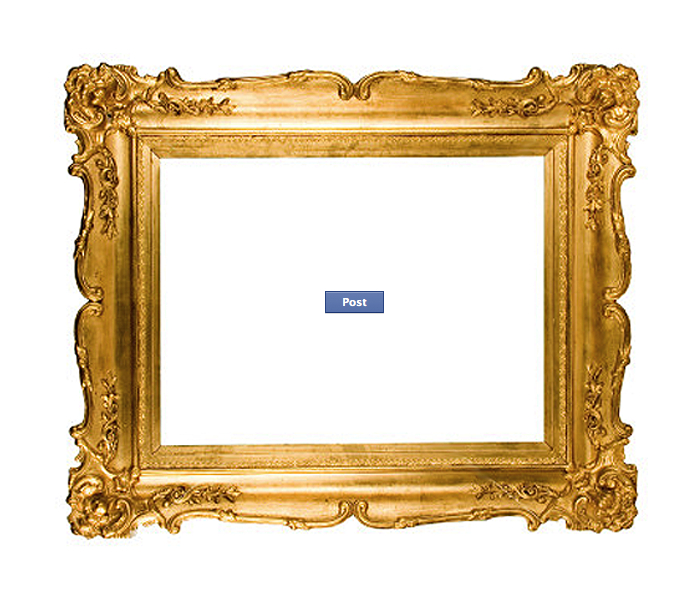