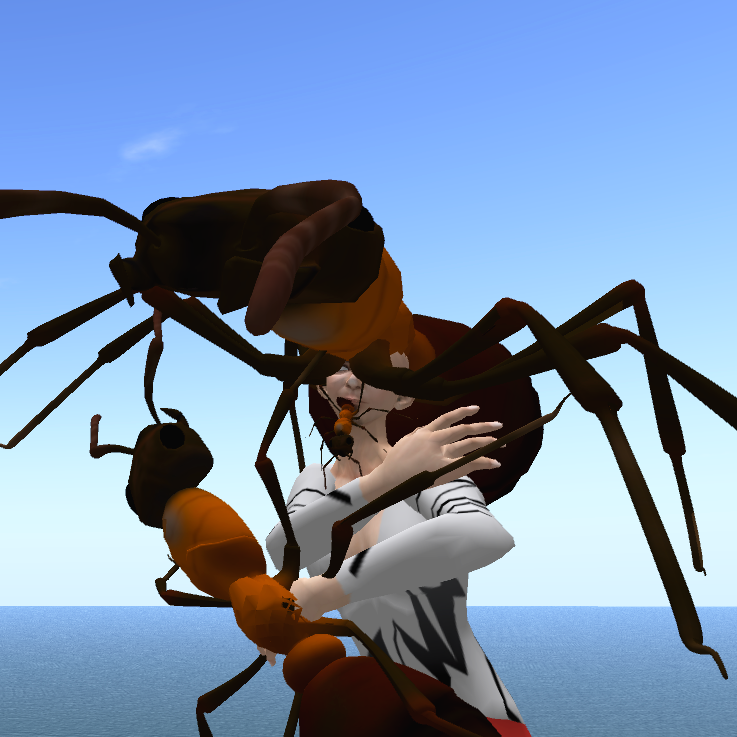 Frère Reinert is a western European visual artist monk, currently living and working across the internet. Born in the second half of the 20th century, he studied conceptual, visual and martial arts in the Netherlands.

After a short period of work within the formal art world he wended his way underground to develop a practice based on observation of the perceptible. Influenced by Modern Art and Oriental Spirituality, he began to consider his art as a minimal intervention into the flux of phenomenal and noumenal reality. Frère Reinert utilizes the technique of « stop the world » to capture « Images ». His artwork becomes the residual entity of this action.

In the beginning of 21st century Frère Reinert relocated from the Netherlands and left behind the city to discover French rural life. Here evolved his passion for botany and nature whilst also a growing fascination for internet. After years of mental painting, Frère Reinerts development with computers and the internet give him the opportunity to reconsider the status of images within his existential journey.

Recently Frère Reinert moved to Facebook, and experience the joy of interaction with playful, human-like living beings. Frère Reinert is using Facebook as a platform to show his recent work, made of ‘Google Earth’ glitched images. This work is accessible at the page Do Not Use As Art

ALREADY UNEARTH an Online Performance // Through Time, Rhythm and Silence . 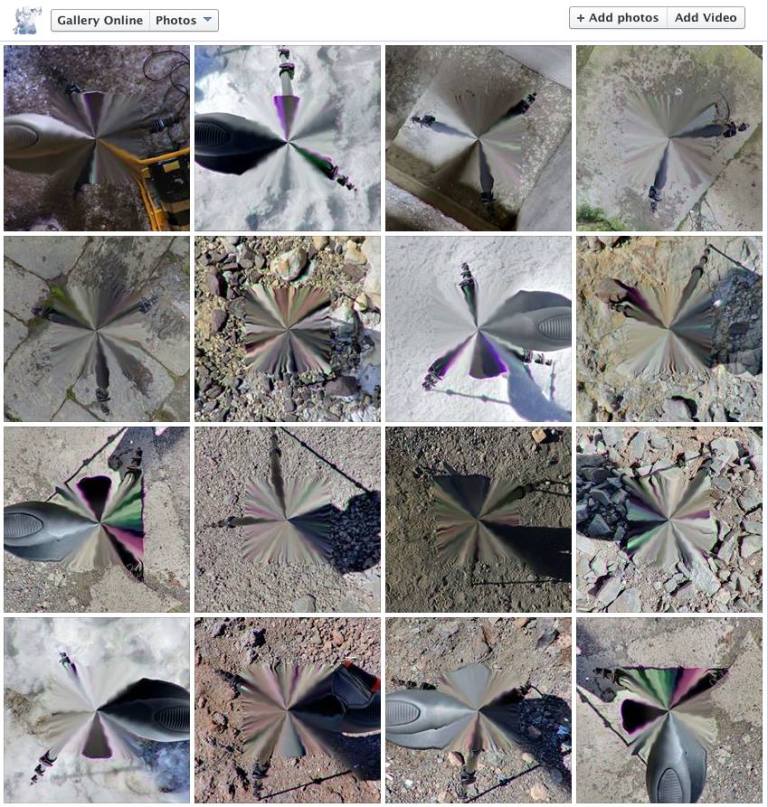 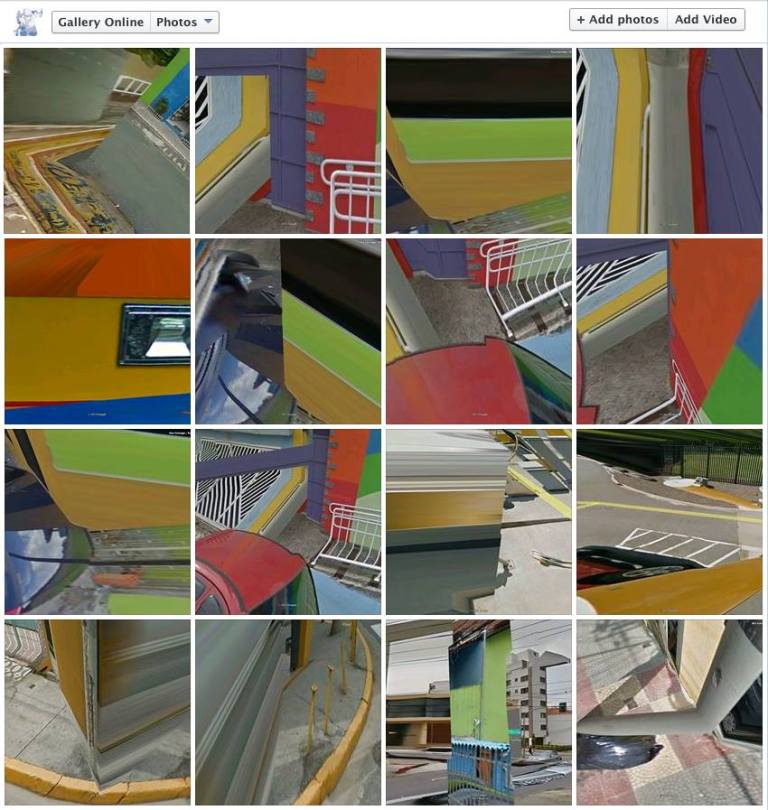 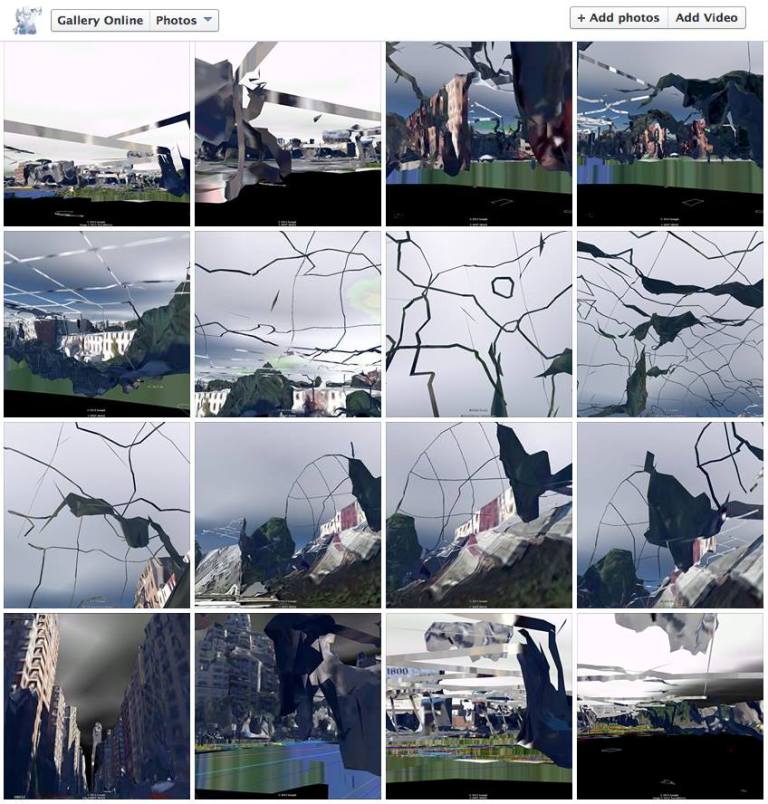 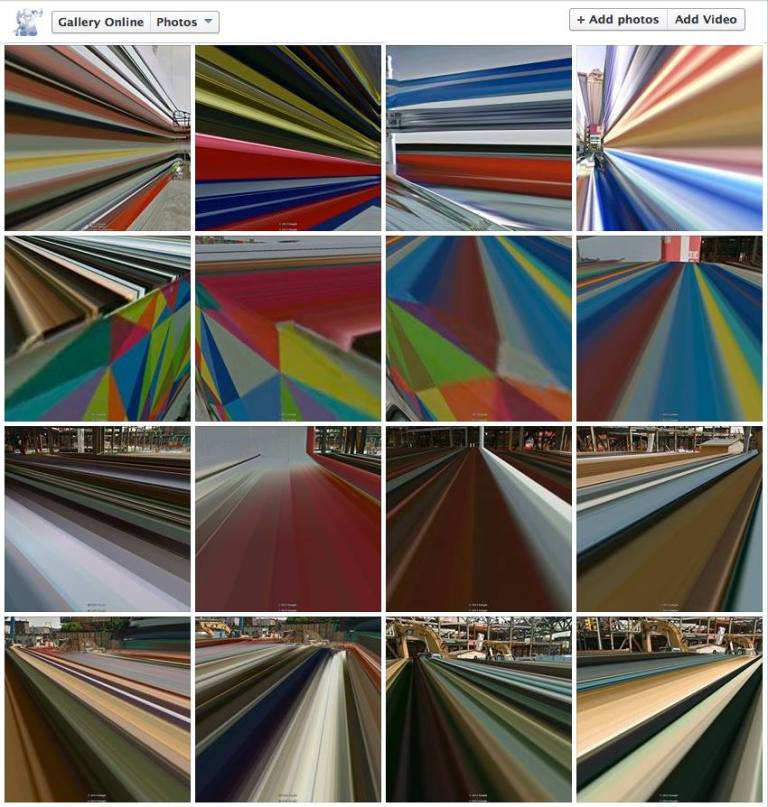 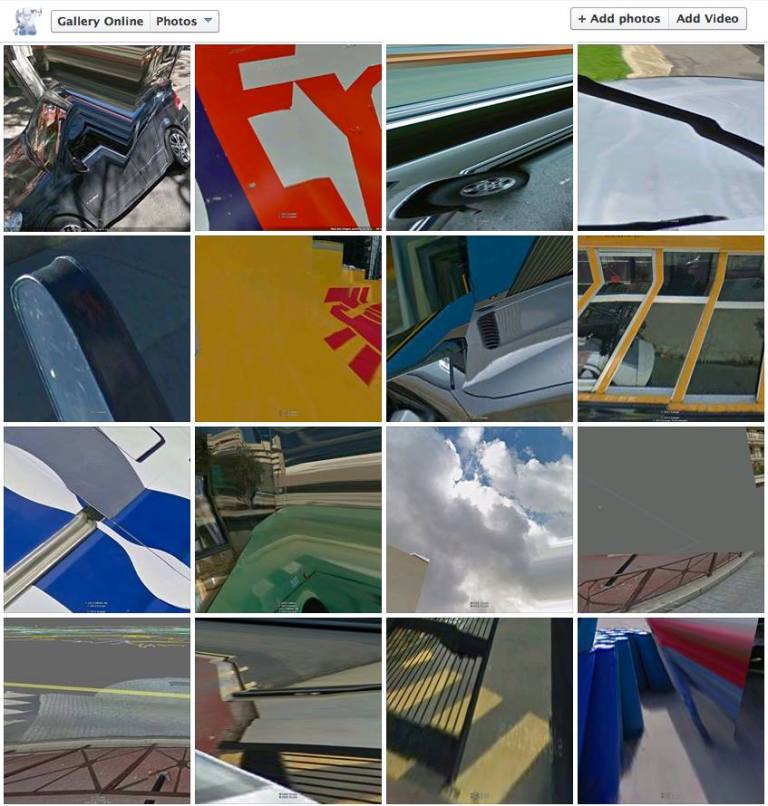