Don’t be fussy, flow like water by MOTOKO KUZEKIRA

Water is the foundation for life as it’s known. It is also almost everywhere on the planet Earth and can be extremely volatile but also intrepidly ambient. Much like the emotions of a human, their anger, peace, war, love, hate and happiness is a mere reflection of water. As a healthy human’s body contains around 70% water there are obvious links to the way in which water can behave and the way in which Humanity can behave. I often wonder if water has a consciousness as a whole on the planet and if so, does that mean that the Internet and the sentient strings of data within the networks of networks known as The Internet have a consciousness? Surfing the Internet like waves of water yet never being able to fully grasp the true reality of water itself; this exhibition is a dedication to the fascination of water and fluidity of the way in which I imagine data could flow through a fictional space in the shape of art for the purpose of re-creating human emotion that humans may or may not connect to. 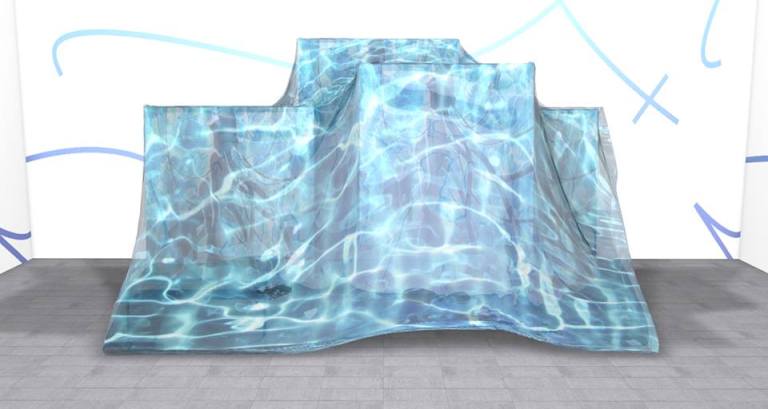 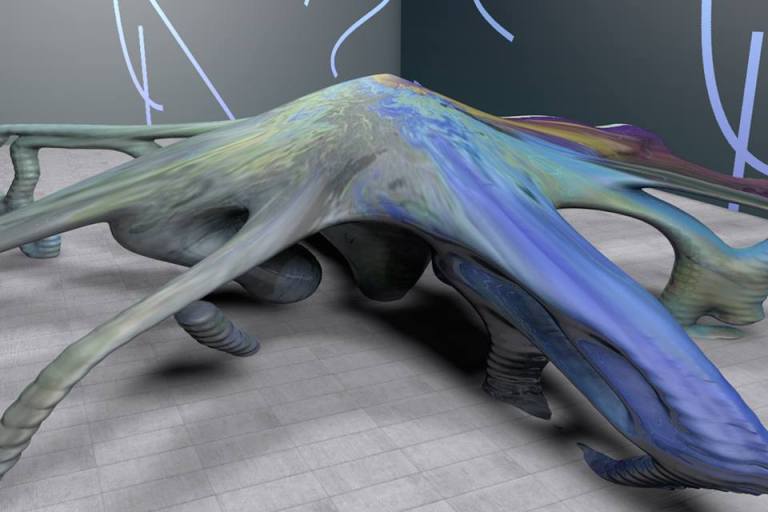